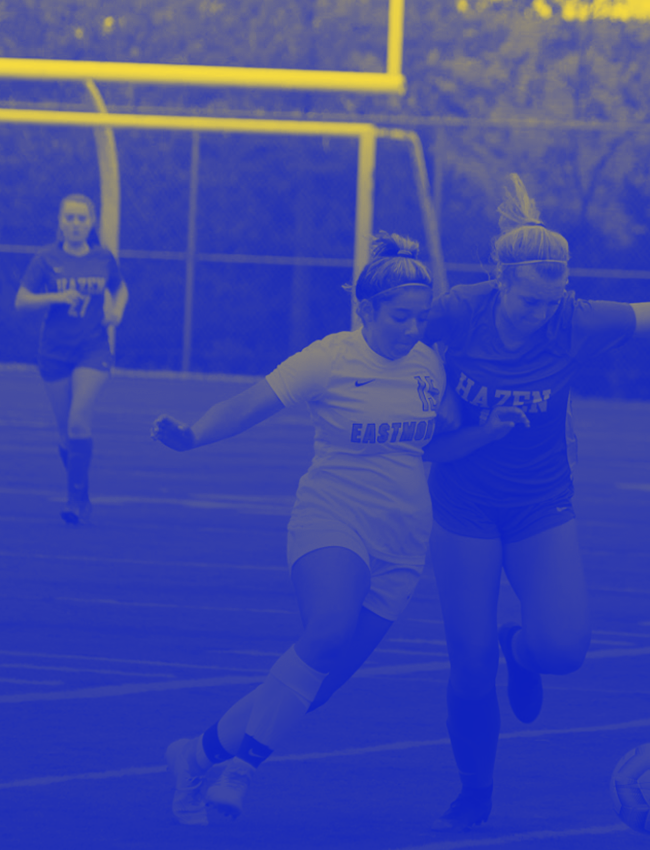 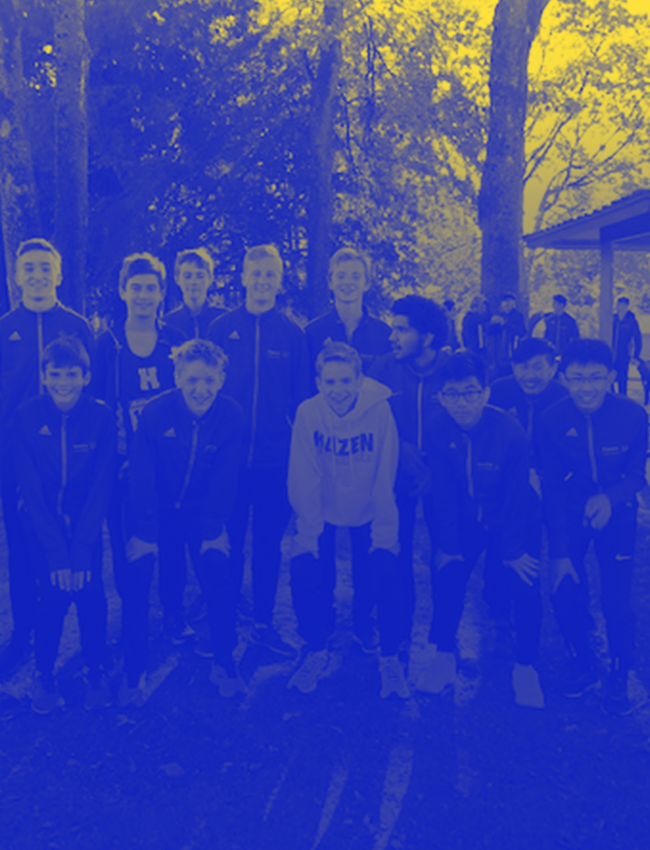 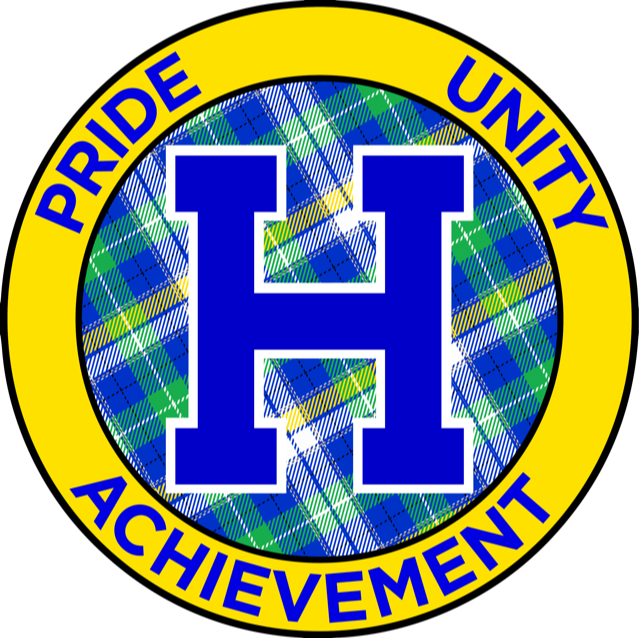 On Wednesday December 16th, Coach Brian Strandley and Travis Best at Eastern Washington University made multiple posts about how excited they are about signing Senior DE, Chad Vidican. Chad was accompanied by his parents and family Wednesday as he signed his letter of intent to attend Eastern Washington University. Head Coach Chris Bennett, quotes, “Chad, has always been a hard worker that loves the weight room. You have taught your teammates and this program what dedication looks like. Well deserved!”

Defensive Coordinator, Brian Hartline, stated that “Chad will be a great fit at Eastern Washington, they are receiving a high energy guy that should make an impact early. He is still growing into his body and should be able to help the EWU defensivley upfront.”

Building Principal, Kate O’Brien, is an EWU graduate, and she is excited for Chad and his family as he makes his transition to further his education in Cheney.

The Hazen Community is proud of Chad and his family, and look forward to cheering him on at Eastern Washington, Go Eagles! 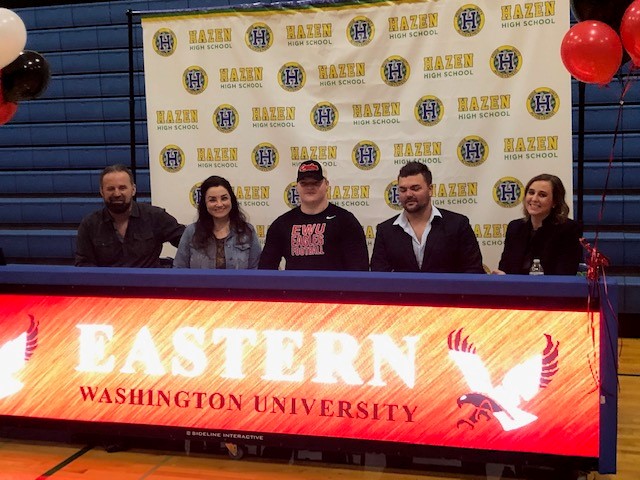